Nepal’s First Satellite in the Space. 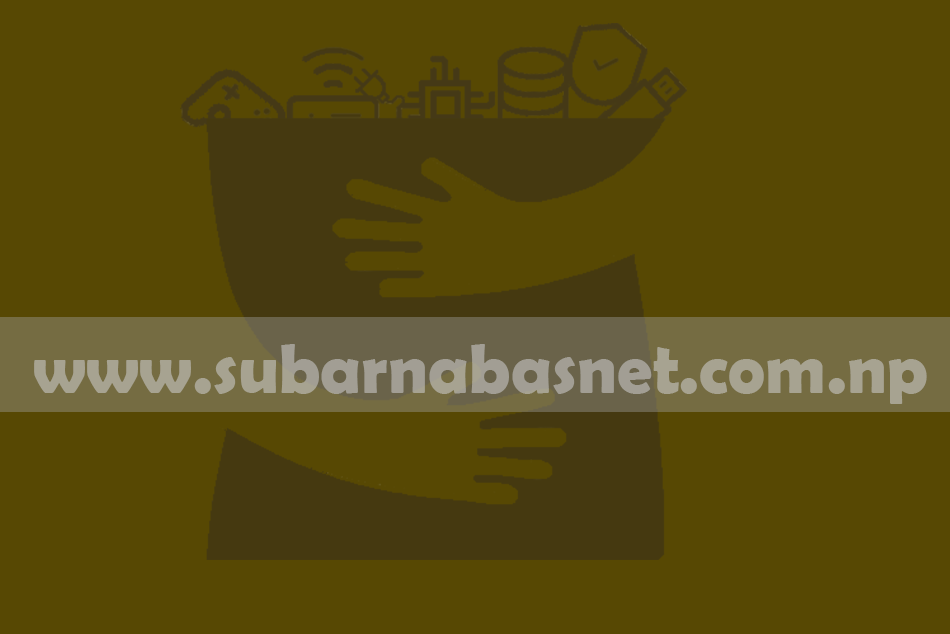 Welcome to my blog everyone. we have heared a lot about satellite and spaces when we hear the name NASA than space and satellite comes first in our mind. So as we know developed and powerful country has its own satellite and believe space is full of satellite not less than our kathmandu.

There are different types of satellite. First of all let us know what is Satellite?

A satellite is an artificial object which has been intentionally placed into orbit. Such objects are sometimes called artificial satellitesto distinguish them from natural satellites such as Earth’s Moon.

Satellites can be classified by their function since they are launched into space to do a specific job. The satellite must be designed specifically to fulfill its role. There are nine different types of satellites i.e.  Communications Satellite, Remote Sensing Satellite, Navigation Satellite, LEO, MEO, HEO, GPS, GEOs, Drone Satellite, Ground Satellite, Polar Satellite. Communications satellites are artificial satellites that relay receive signals from an earth station and then retransmit the signal to other earth stations. They commonly move in a geostationary orbit. A remote Sensing instrument collects information about an object.

Global Positioning System (GPS) consists of up to 32 medium Earth orbit satellites in six different orbital planes, with the exact number of satellites varying as older satellites are retired and replaced. Operational since 1978 and globally available since 1994, GPS is currently the world’s most utilized satellite navigation system.

Ya thats true and lets talk about our main Point that Nepal’s First Satellite on the Space. Ya its 100% true Nepal is Launching its First Own Satellite on the outerspace. Its a Proud moment for us because our country will also be recognized by the world and will be in that country list which has their own satellite. Its 2019 Project . Nepal is launching its own satellite on Baisakh of 2076 within a few months which is announced by NAST (Nepal Academy of Science and Technology)

Why Nepal is launching ?

Current NAST has announced that the satellite will be used in Weather, Navigation, geographical and various researches.

Tried of Reading than simply watch this Video.

Written by and collected: Subarna Basnet

MAY I HELP YOU

Hi Iam Subarna Basnet. Its feels great when you visit my site . Here are some stuffs that i have collected and learned which iam sharing with you all through this site. Do you want to walk with me or want to know what am i doing then subscribe Now.